While in Barbados, cadets may purchase souvenirs for friends and family members back home. 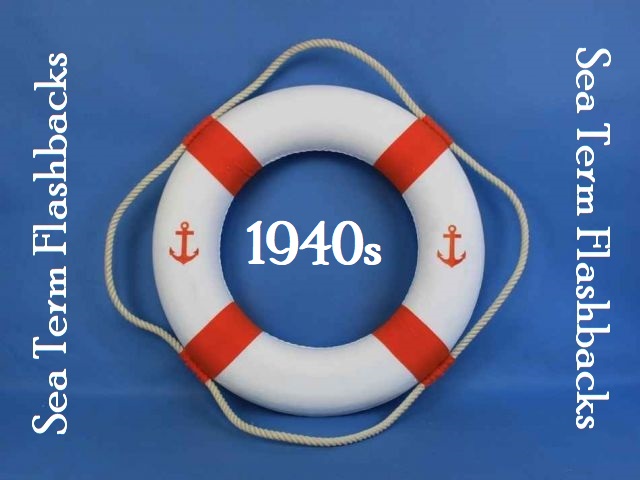 Sea Term 1946
“A good part of the afternoon liberties and an even greater part of the paychecks were spent at the Ship’s service at Coco Solo, the Post Exchange at Fork Gulick (Cristobal, Panama) and the many stores on Front Street where business was never without a great deal of bartering.  Rare and expensive items were purchased at amazing prices.  Silks from the Orient, French perfumes, alligator handbags from South America, massive Mexican silver rings, and the finest Swiss watches were all to draw the envy of the folks at home.” 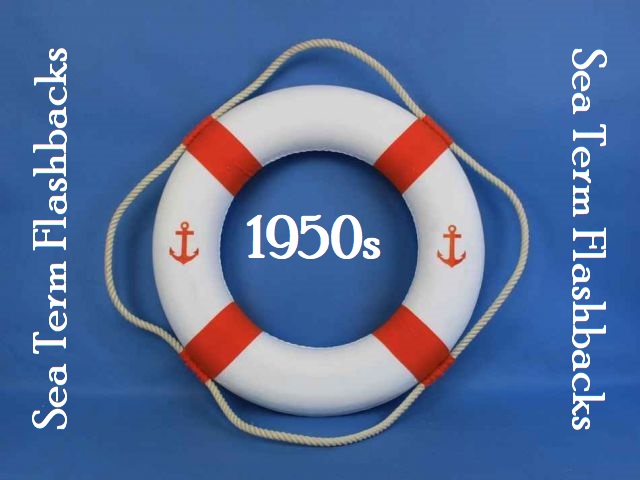 Sea Term 1952
“Colon being a tax-free port, many items of high value could be bought cheaply, especially the 400 day clock.”

Sea Term 1959
“The last frantic rush for souvenirs for the folks, peace offerings for the sweethearts, and trinkets for the younger set found the middies engaged in ruthless bargaining with the owner of every shop from Rodman to Panama.  Funds were low.” 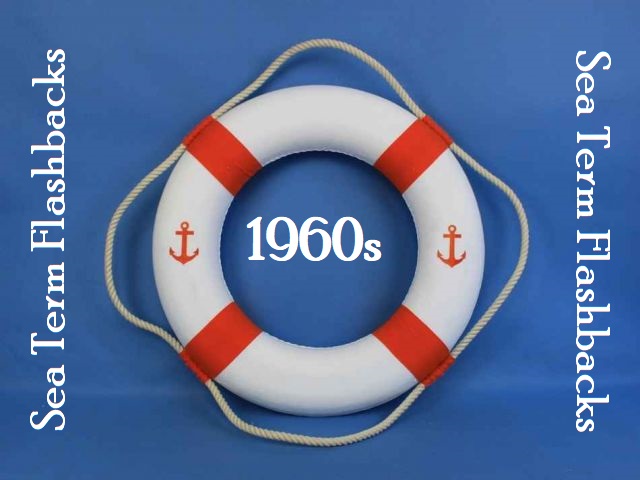 Sea Term 1961
“We wandered through poverty stricken Callao to Lima, where we saw the sights and bought llama skins and silver.”

Sea Term 1962
“The vast majority jumped aboard small buses and sped through winding jungle roads to Panama City and Balboa.  Here we found shops of all descriptions and we had our first try at dickering.  Most of us lost our shirts even though we thought we were getting the better deal.”

Sea Term 1963
“We had no trouble communicating with the Brazilians due to our mastery of the Spanish language.  Gift shops were numerous here, and it wasn’t long before our lockers were bursting with souvenirs for people back home.”
-------
“Souvenirs were very cheap and many a clay jug became the proud possession of many of us.  “
-----
“We arrived on the 18th of February in Montevideo, Uruguay and waited for the pilot to take us to the dock.  Businessmen and merchants awaited us after liberty formation, and drove us to the various leather goods markets where they hoped we would spend our money on pocketbooks and clothes of unborn calf skin, but not much money was spent.”

Sea Term 1964
“Acapulco was overflowing with gift shops and sidewalk marketplaces in which to spend much time and money in pursuit of souvenirs for those at home.  You can bet that when the Bay State pulled up her anchor to set sail for San Francisco, she was about three inches lower in the water with the weight of 500 sombreros, blankets, straw bags, serapes, etc.”