Boating has always been part of Nick’s life.  He was just six weeks old when he took his first canoe trip.

Nick's dad grew up fishing in Alaska and has continued that tradition for his children.  Nick, his dad, and younger sister Julia run the family salmon boat in Bristol Bay every summer.  Nick’s mom and his sister Maddy visit during the summer but do not work on the boat.

Nick learned about Massachusetts Maritime Academy from his cousin, Angela Nikituk .  Angela earned a Marine Engineering degree in 2018.  Julia Glofelty, Nick’s sister, will attend MMA next year.  That's right!  There will be two members of the Glofelty family at the Academy. 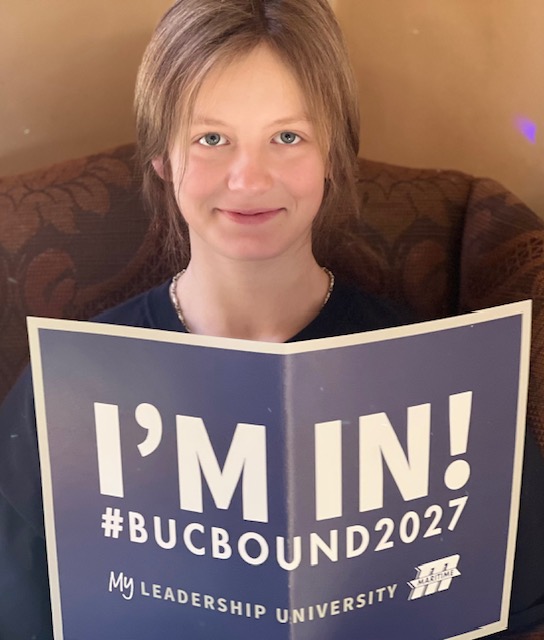 Nick would like to send some Caribbean sunshine back to all of the Alaskan students participating in the Follow The Voyage-Share The Experience Program.  With limited daylight during the winter months, he knows that it will be appreciated.  Nick is happy to know that there are students following Sea Term 2023 from Adak Island, Anchorage, Eielson Air Force Base, Fort Wainwright, Homer, Ketchikan, and Prince Of Wales Island.

Nick is excited that there are students participating in the Follow The Voyage-Share The Experience Program from Colorado.  He sends a high-five to students from Colorado Springs, Fort Carson, Columbine, Loveland, and Woodland Park. 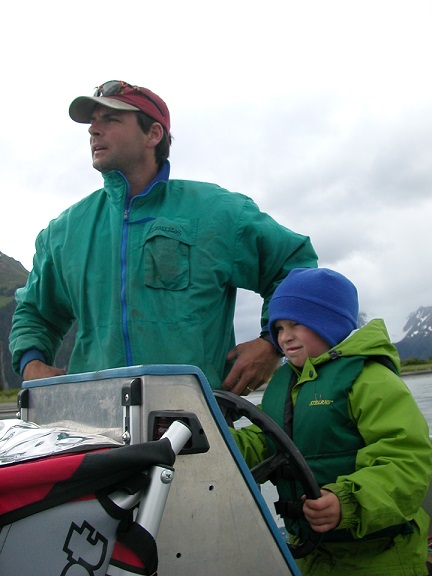 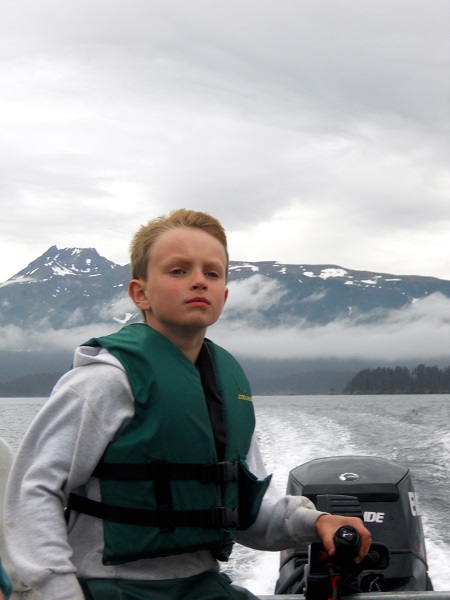 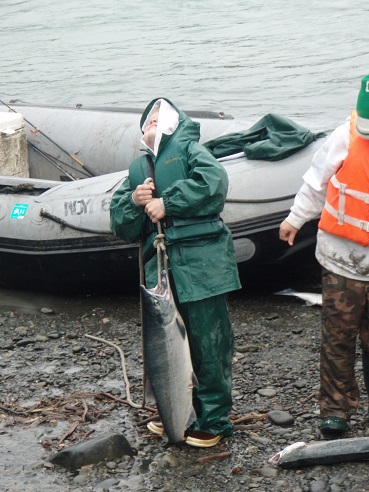 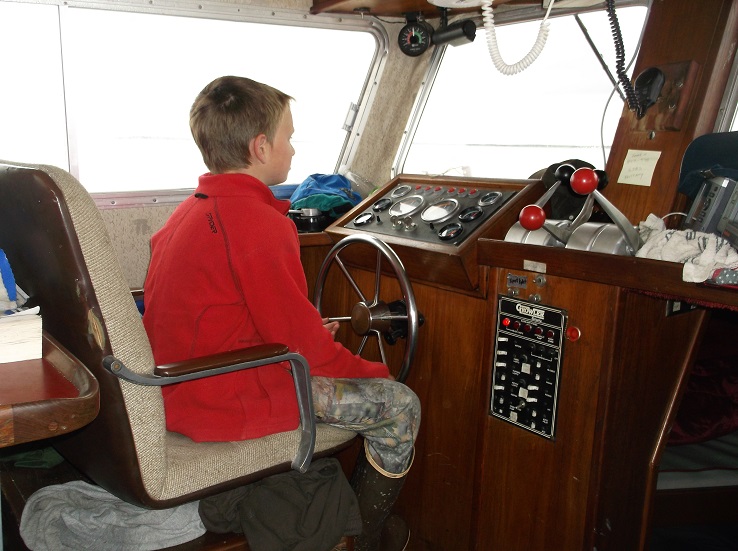