Paige shared, “I usually get two chicken patties and have them make a wrap for me or cut them up and put them on a salad. So simple but so delicious.”

On her way into the Mess Deck, we asked Paige if she is missing any of her favorite foods from her island home of Nantucket, Massachusetts.  Almost immediately, Paige mentioned three of her “go-to” places.

Paige would like to be grabbing one of her favorite wraps from Cook’s Café before heading to the beach.  The wraps at Cook’s Café are internationally inspired. 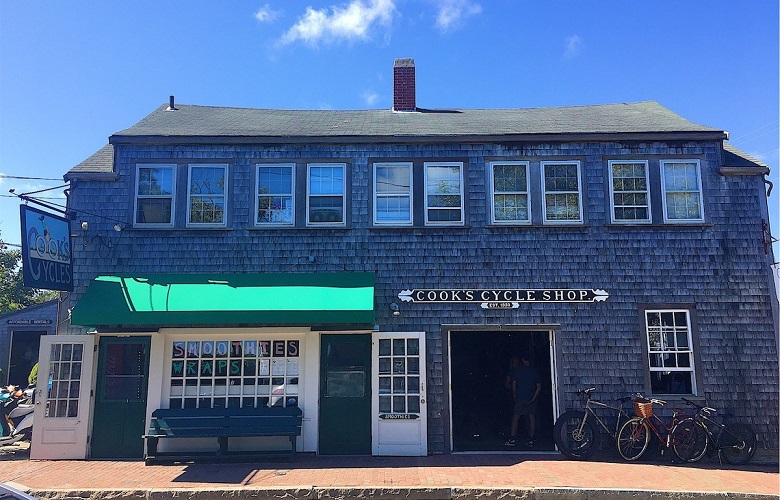 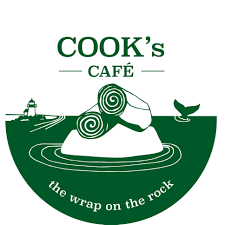 A BLT from Henry Jr. is also on Paige’s mind.  She’d love to stop at this cozy takeout sandwich shop that serve subs on homemade rolls or oversized pita pouches.

If you were joining Paige at Henry Jr., what would you choose from the chalkboard menu? 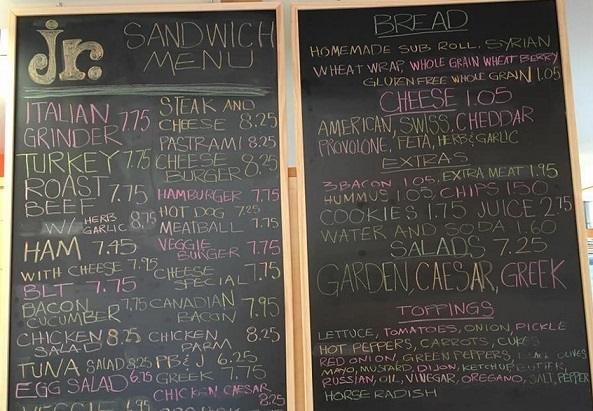 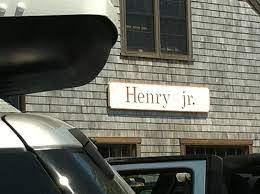 Finally, Paige is thinking about watching the sun go down while dining at Nantucket Angler’s Club.  In 1969, this private club was founded to promote Nantucket’s fresh and salt water fishing from both boats and beach.  The Anglers’ Club conducts a variety of fishing tournaments.  It also promotes and encourages conservation of marine fisheries and the preservation of beaches and marshland.

If you were dining with Paige at the Nantucket Angler's Club, would you order Fried Artichokes, Linguica Pizza, Portuguese Jambalaya, or a Cheeseburger? 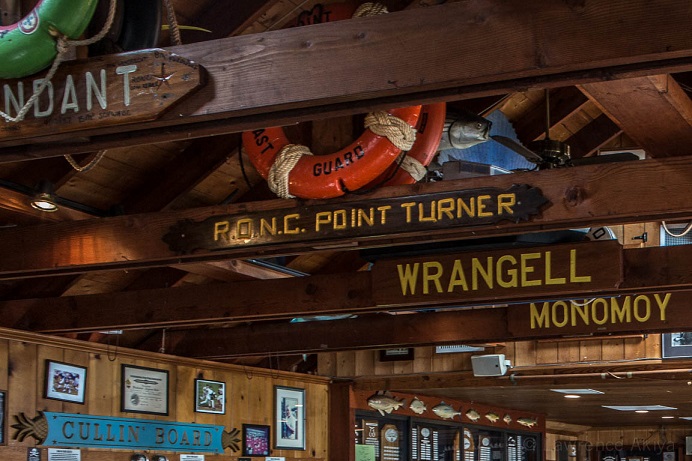 Even though she will have to wait until the end of February to enjoy her favorite foods at Cook’s Café, Henry Jr., and Nantucket Angler’s Club, Paige is still smiling.  Why?

Because today is Chicken Patty Tuesday aboard the TS Kennedy!