Your Questions Answered: What Has Been The Training Ship's Most Visited Port?

Everyone wants to know:

What has been the training ship’s most often visited port?

I stopped and did the math.  Since each port visit equals three full days, I figured out that the training ship had spent 21 days in Bridgetown and 21 days in San Juan.

Last week, when I announced to Captain Campbell that San Juan and Bridgetown were tied for the honor of the most often visited port, he immediately issued a tie breaker.  Captain Campbell reminded me that in 2017, the TS Kennedy had spent six weeks in Puerto Rico providing hurricane relief.  The ship served as a welcome refuge for workers from the Federal Emergency Management Agency (FEMA).  The TS Kennedy provided the FEMA workers with 30,000 meals, comfortable beds, hot showers, and a place to do laundry.

I realized that six weeks was equal to 42 days.  Those 42 days were the same as 14 additional port visits.

So, San Juan is the undisputed, hands down winner. 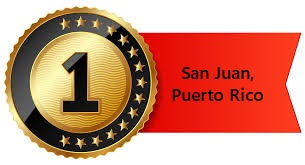 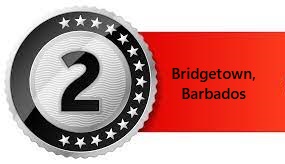 Over the years, the ship made one port visit to the countries of Italy, Mexico, Spain, and Ecuador, and to the islands of Curacao, Jamaica, and Martinique. 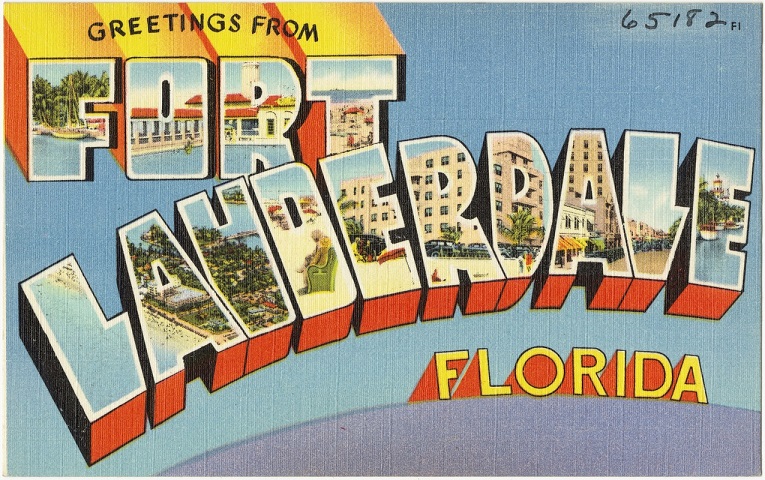 Over the years, the ship made two port visits to Charleston, South Carolina.  Recently, the TS Kennedy visited Charleston for dry dock repairs.  The ship made a single visit to Norfolk, Virginia in 2006 to have its evaporator repaired.