Your Questions Answered: What Are The Dimensions Of The Kennedy Sign?

Several classes have emailed to ask:

One teacher invited her students to estimate the length and the width of the sign.  The students made their estimates in both inches and in feet.  They used their estimates to predict the sign’s perimeter and area.

Now the class is very curious to find out the actual measurement of the sign so that they can calculate its actual area and perimeter.

Would you like to make an estimate before the actual measurements are revealed?  Look at the photos below.  Then make your estimates in both inches and feet. 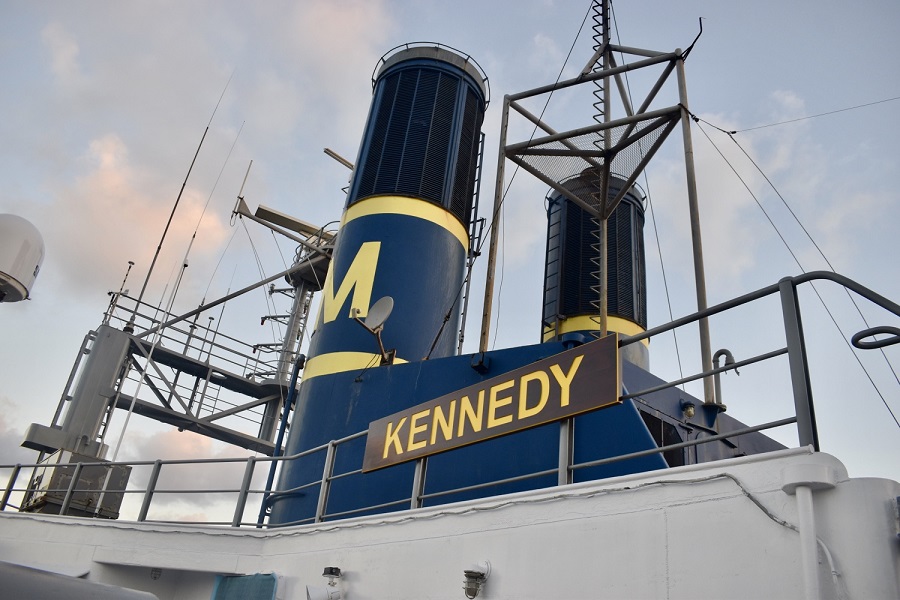 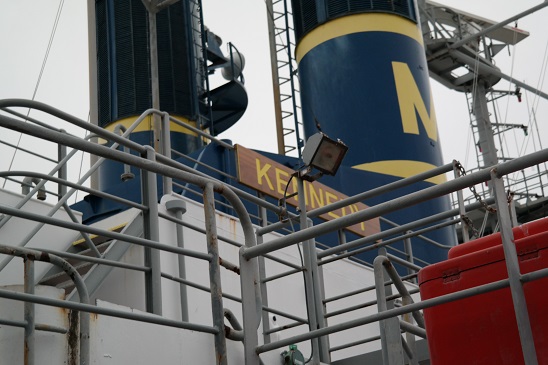 Before the dimensions of the sign of the are identifies, let’s look at the history of signs on ships.

After the War Of 1812, many privateers became pirates.  To protect legitimate ships, Admiralty Law required all ships to have visible signage on the aft quarter of the vessel.  The ship’s figurehead carver often made these signs.  Because of their location, the signs became known as quarterboards.  The gold letters trimmed in black allowed the name to be seen from a distance. 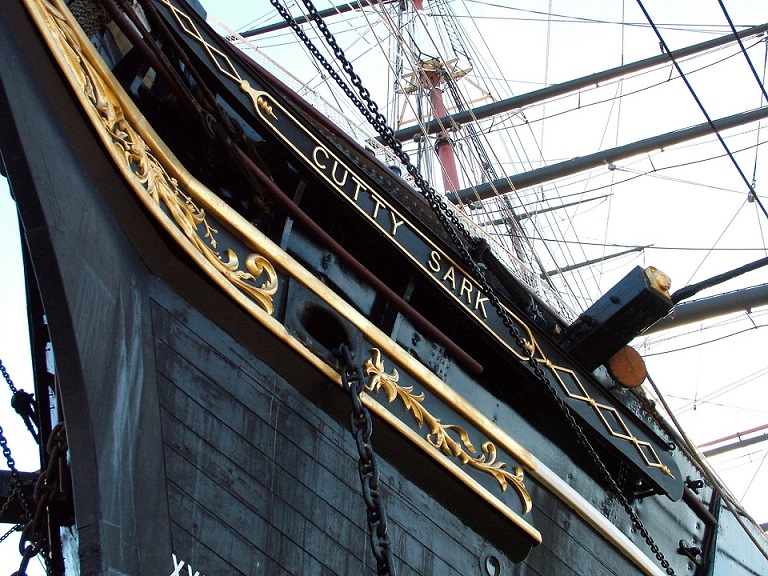 Violent storms, pounding waves, and treacherous shoals made shipwrecks common off or Cape Cod and the islands from 1850 to the early 1930s.   Huge quarterboards, 8-10 feet in length, often washed ashore from the wrecked ship.  Dure to the size and shape of the quarterboard, Cape Cod residents began displaying the salvaged boards on an outside wall of their home or barn.  Today, quarterboards have become a distinctive form of home décor that honors Cape Cod’s seafaring heritage. 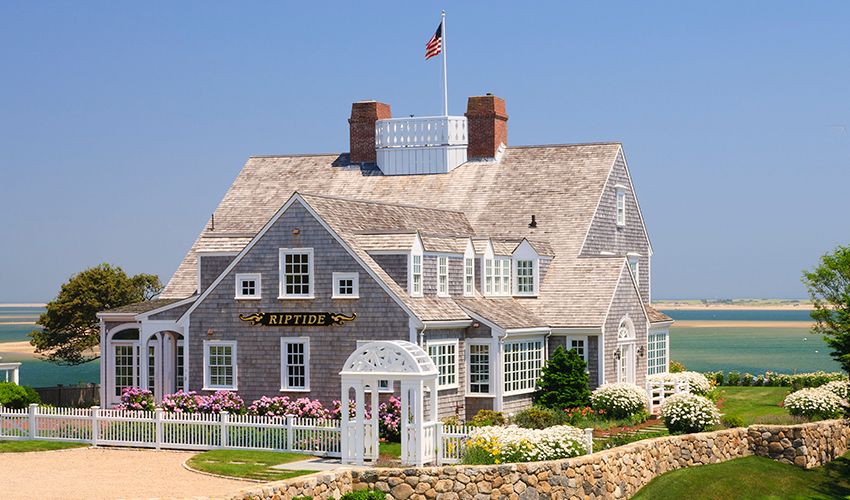 Have you waited long enough for the dimensions of the Kennedy quarterboard?

How were your estimates - too low, too high, or close?

Would you like to create your own Kennedy quarterboard?  Click on the link below and get started!

Teachers, we would love to have you share photos of your students working on their Kennedy quarterboards or holding the completed signs.