As she makes her way along the coast of the United States, she is encountering fog and drizzle.  This seems like the perfect time to share the weather poems written by Joan Heysler's 4th grade lass at Jackson Grammar School in Jackson, New Hampshire.

The students learned about how visibility is reported at sea and then read Carl Sandburg's poem, Fog.  Next, they went outside and were inspired by the fog rolling in from the mountains.

Here's what the students saw outside their school..

Here is how the fog looked today aboard the TS Kennedy. 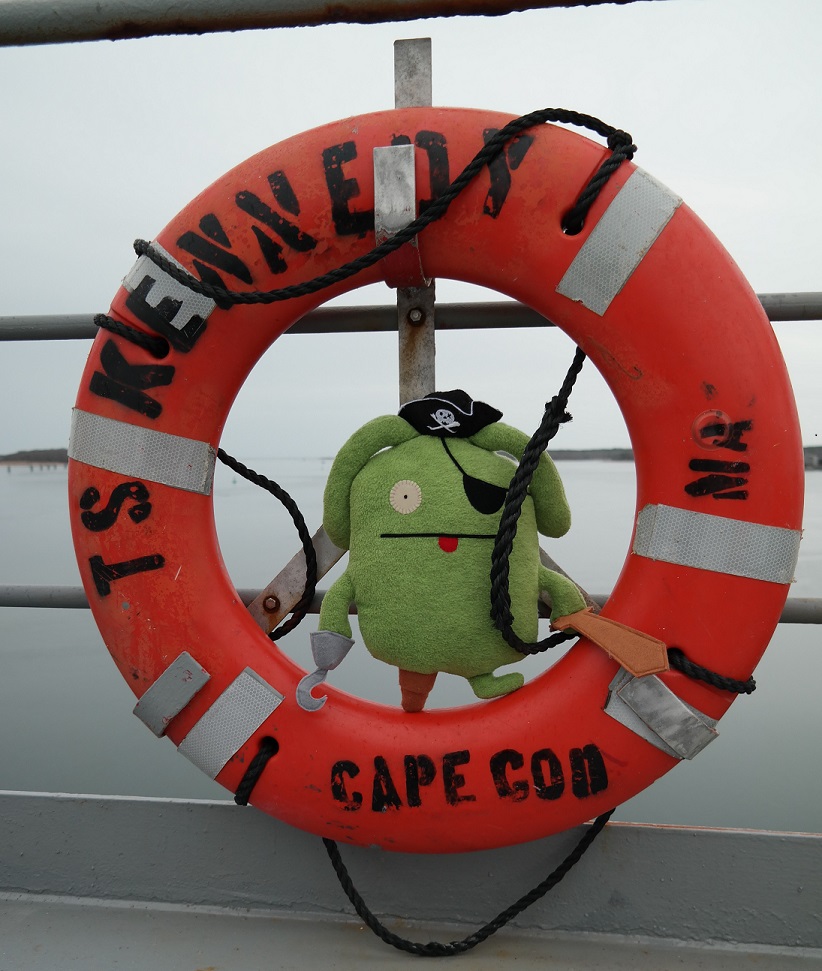 Finally, it was time for the students to let their creativity flow.

Here are their weather poems.  You'll notice that many include personification, a figure of speech in which an idea or thing is given human qualities or feelings, or is spoken about as if it is human.

A land of white

eclipsed with colors of brown

the flog slips i to life like a bunny

with feet as soft as the wet brown snow.

It sits on the snow waiting for something unknown to humankind

until the time has come

into the field of white

the only thing left

It's foggy and misty

a rainy day is upon us

that the fog is devouring for snack

The gray fog comes out of the sky

The trees are the fog's barracks

the fog is coming down

The fog on the mountain

The fog is coming through the woods

It gathers everything in all eight arms

until it surrounds us.

Snow is a feather…

With all this snow light as a feather

We still have gloomy weather.

As white fills the sky

Slow as a snail

A coil of snakes keeping each other warm

in a garden wall

while the clouds wave overhead.

bored and grumpy and sad

as if it's sad

balling out in tears