Sunday evening, word spread throughout the ship that a sad, brown dog was trying to board the TS Kennedy.  The stray Bajan canine was probably encouraged and cheered on by cadets who are missing their own pets back home.  Professor Tim Brady even took a couple of photos of the lost dog as he made his way back to the ship.

The discussion of the stray prompted cadets and crew members to begin talking about Sinbad, a mixed breed dog who spent eleven years working aboard the United States Coast Guard Cutter, Campbell.  They explained that Sinbad’s pawprint was used on his enlistment papers, in place of the required signature.  Sinbad was serving aboard the cutter when it rammed and sank a German submarine during World War II. Campbell suffered critical damage and lost power due to flooding.  Although most crew members were evacuated from the vessel, Sinbad remained on board with a small group of essential crewmembers as the cutter was towed to Canada.  I guess everyone considered Sinbad to be the vessel’s good luck charm.  One cadet showed the rest of us a YouTube feature about Sinbad.  If Mrs. Franks can locate it, I will ask her to share it with my log.  I am sure that you will enjoy it.

Speaking of the United States Coast Guard, cadets were also showing off photos of the USCGC Stone, which they had just seen in Bridgetown Harbor. A few cadets used their phones to research the cutter.  They explained that her homeport is Charleston, South Carolina. Since her launch in 2019, Stone has been working to counter illegal, unregulated, and unreported fishing.  One cadet pointed out that the TS Kennedy is about 100 feet longer than Stone, and approximately 20 feet wider.

The conversation drifted back to Sinbad.  Apparently, the cadets thought that I might give in and take the stray dog aboard the TS Kennedy after hearing the story of Sinbad.  They seemed surprised when I held my ground and told them that the stray would remain in Barbados.

The discussion prompted a 4/C cadet on the Bridge to ask, “Captain Campbell, do you have any pets?”  Crew members who have known me for years began to chuckle.  I explained to the cadet that at the Campbell house, people are greatly outnumbered by pets of all shapes and sizes.  We are a family of animal lovers.  My wife runs her own educational camp called Joyce’s Jungle.   That might give you a clue as to just how many pets we have.

I will do my best to address that question later this week, or at the start of next week.  Perhaps my wife will send Mrs. Franks photos of some of our pets to accompany my log.  Stay tuned!

Thanks for supporting our cadets.

Here are the photos that Professor Brady share of the stray dog that tried to board the TS Kennedy. 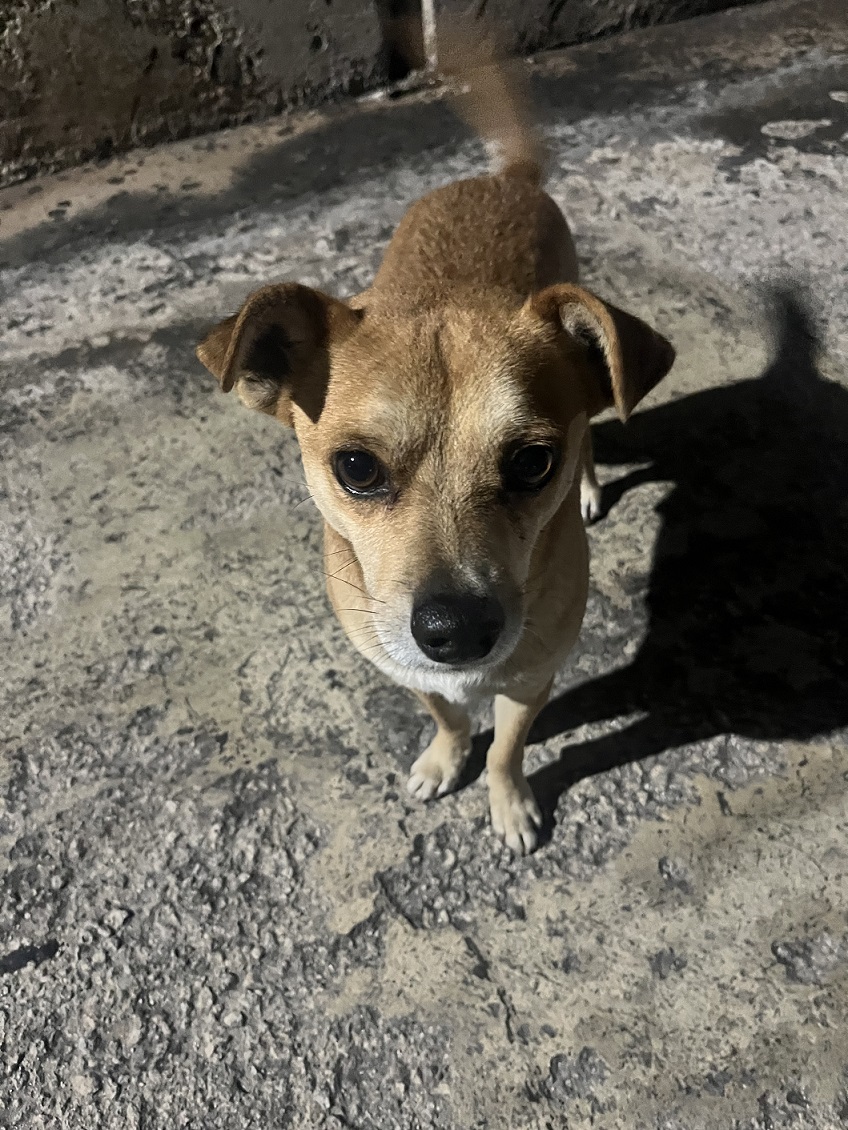 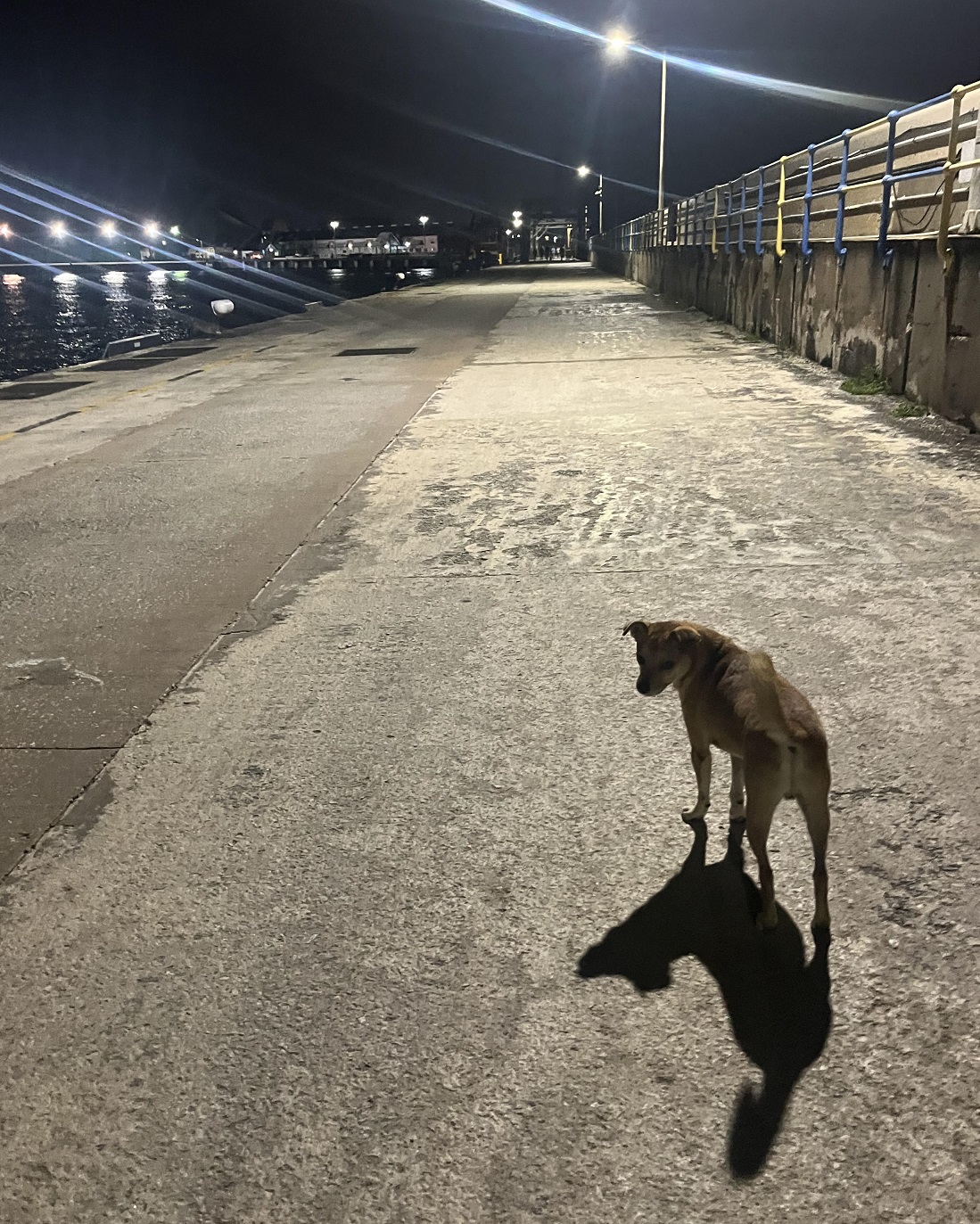 Here are a few photos that I found of Sinbad. 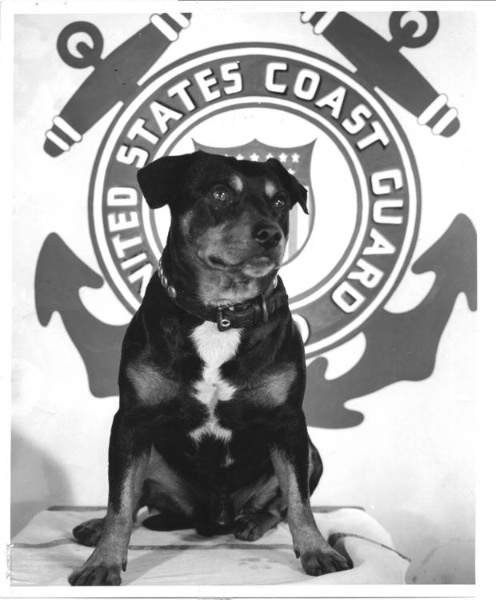 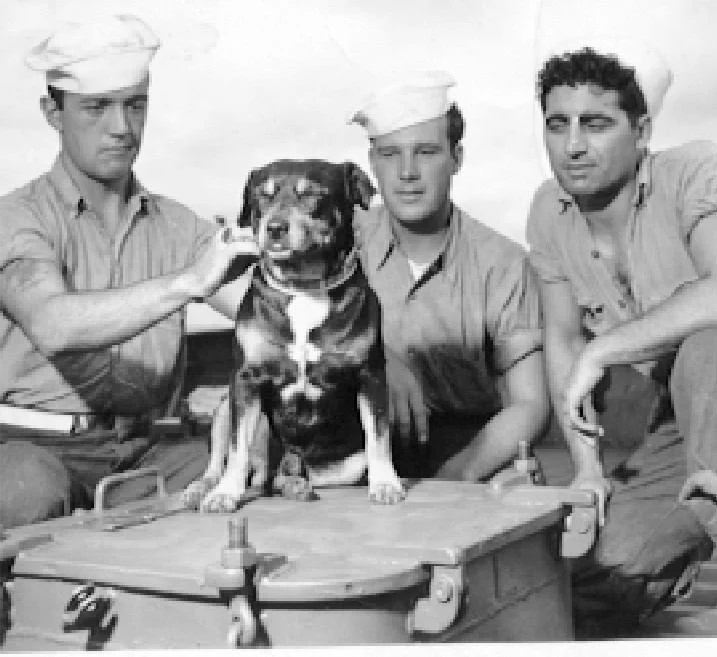 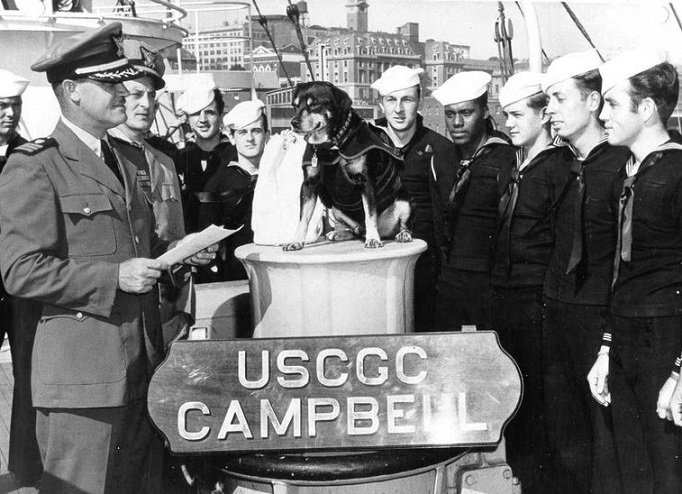 I was able to find two videos about Sinbad.  The first is a summary of his service.  The second is an actual Universal Newsreel of Sinbad being welcomed home to New York City during World War II.

This is a photo of the USCGC Stone, taken in Bridgetown Harbor. 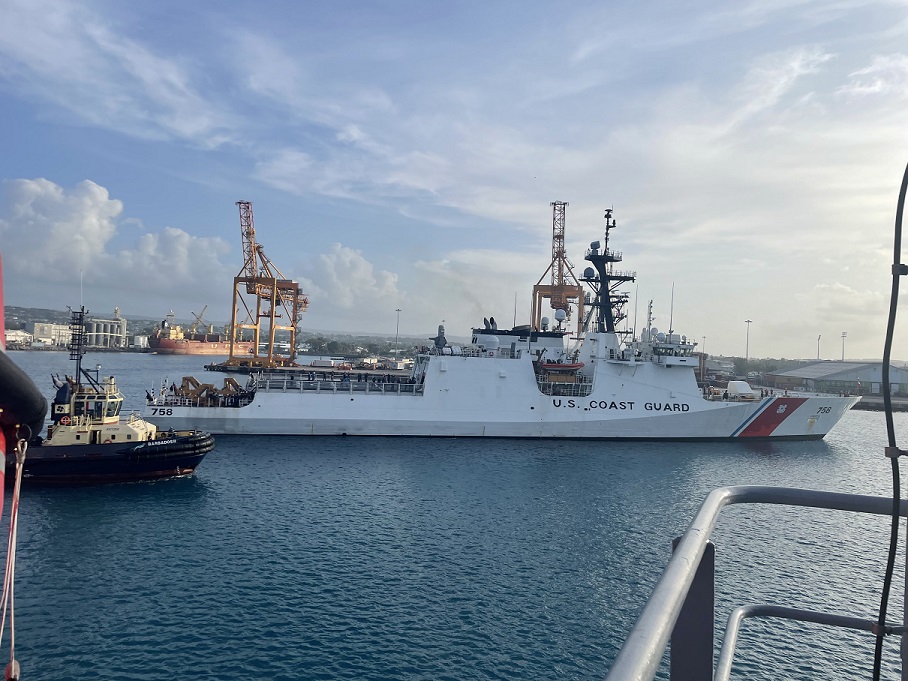 Captain Campbell plans to share information about his family pets in an upcoming Captain's Log.  Would your class like to make a prediction?  On a white board or a piece of chart paper, work together to list all of the different pets that you think the Campbell family owns.  Then, predict the number of each type of pet. Add up all of the numbers and write the total number of pets at the bottom of your list.  On the paper or whiteboard, write your teacher's name, school name, and grade level.  Teachers, please take a photo of your list and email it to: ftvsubmissions@maritime.edu.  Please email your photograph on Tuesday, 1/24 or Wednesday, 2/25.  We will post any predictions that we receive with Captain Campbell's Captain's Log. Let's have some fun!