During their third year at the Massachusetts Maritime Academy, cadets majoring in Marine Transportation and Marine Engineering fulfill Sea Term requirements on a commercial vessel.  This provides 2/C cadets with an opportunity to apply the skills that they have learned aboard in classes and labs in a real-world setting.

1/C Ricardo Estrada is still talking about his Sea Term with Scripps Oceanographic Institution in San Diego, California. Ricardo worked aboard the R/V Sally Ride, navigating it from San Diego to Seattle, Washington.

Ricardo enjoyed interacting with scientists and learning the importance that research plays in learning about our oceans.  He found the greatest challenge navigating the R/V Sally Ride into Seattle Harbor and docking it without the assistance of a tugboat. 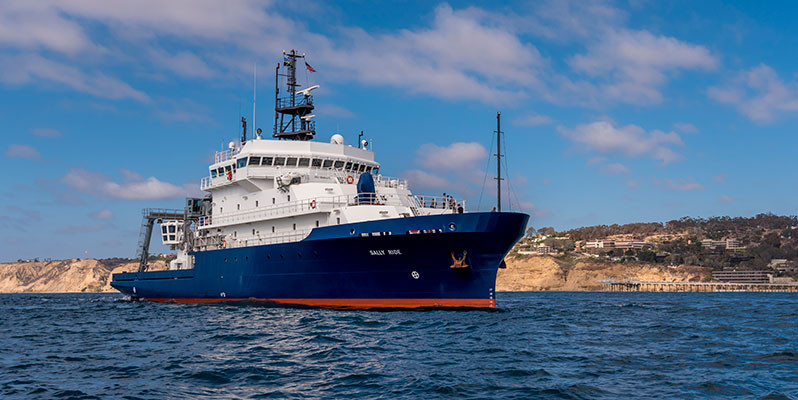 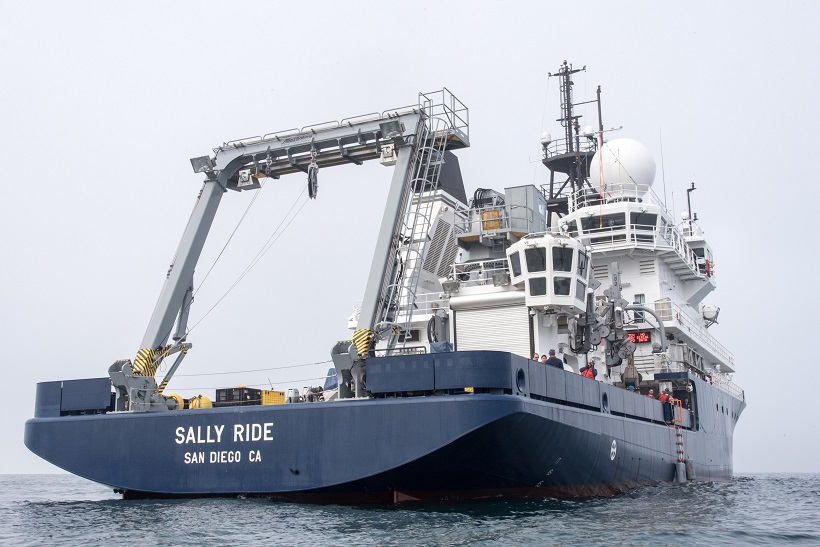 Would you like to learn more about the R/V Sally Ride?

Check out the two videos below.

Try to imagine yourself working beside Ricardo.