Mike spent summers at his grandparents’ house in Pocasset, just a few minutes from Massachusetts Maritime Academy.  He has always loved to fish and drive the boat.

The photos that Mike’s mom shared were all taken in Buzzards Bay, close to the Academy.

Mike is sending some hot Caribbean temperatures and island vibes back to everyone in chilly Kingston, Massachusetts, especially the students following from Kingston Intermediate School. 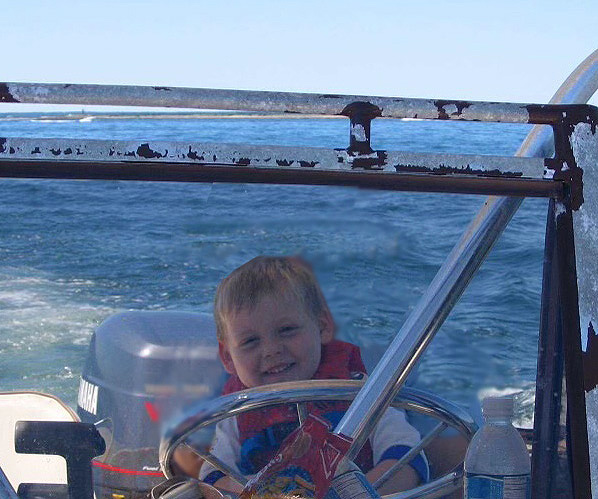