Imagine that a family’s washer and dryer has stopped working.

Let’s brainstorm some ways that the homeowner could solve the problem.

Go to a laundromat? Great idea!
Visit a friend or relative and ask if they could use their washer and dryer?
I am sure they’d be happy to help!
Find a repairman on the internet, then call and make an appointment for later in the day?  |
Sounds like a plan!
Wash the clothes by hand in the bathtub and hang them on a clothesline outside to dry?
That may be a little time consuming, but it could work!

Now imagine that the washers and dryers aboard the TS Kennedy have broken down.
How many of those solutions could be used?

Aboard the TS Kennedy, there’s only one option when an appliance breaks down. 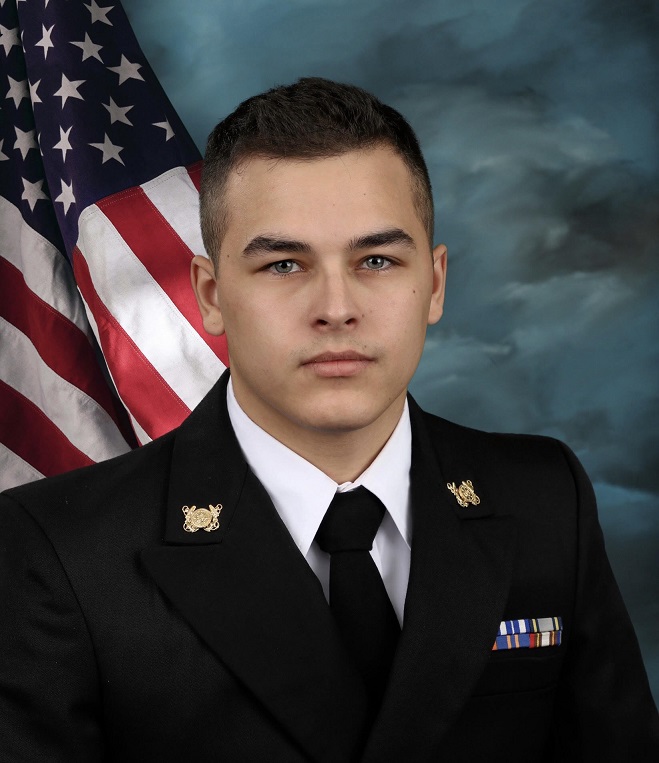 During Sea Term 2022, Jacob will be one of three Utility Rates.  As the title suggests, the Utility Rates are responsible for keeping all of the ship’s utilities in working order.

According to Jacob, “This primarily means fixing washing machines and dryers which are constantly used due to the high volume of people on board.  It is very important because clean clothes promote good moral and hygiene among all shipmates.” 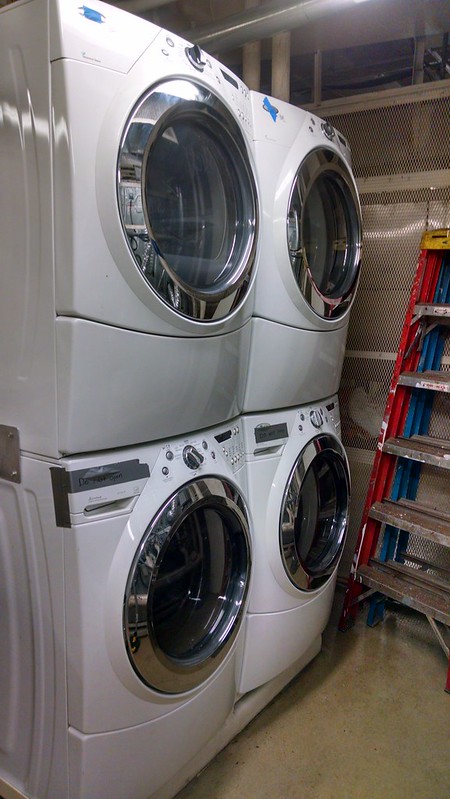 Juggling his responsibilities as a Utility Rate and the academic requirements for 1/C cadets won’t be easy, but Jacob is well-prepared to take it on!

Jacob shared, “One of the biggest challenges I will be facing this Sea Term will be completing my engineering assessments aboard the Kennedy. Think of it like a big test where there’s nothing written down but instead you have to explain and understand different systems and things inside of the Engine Room through a conversation.”

Jacob is sending a high-five to the first graders at Jenkins Elementary School participating in the Follow The Voyage-Share The Experience Program in his hometown of Scituate.